Black Canadians are suffering disproportionately from the economic effects of the Covid-19 pandemic, according to a new study from Statistics Canada that says the community is facing greater financial and employment challenges than non-minority populations. 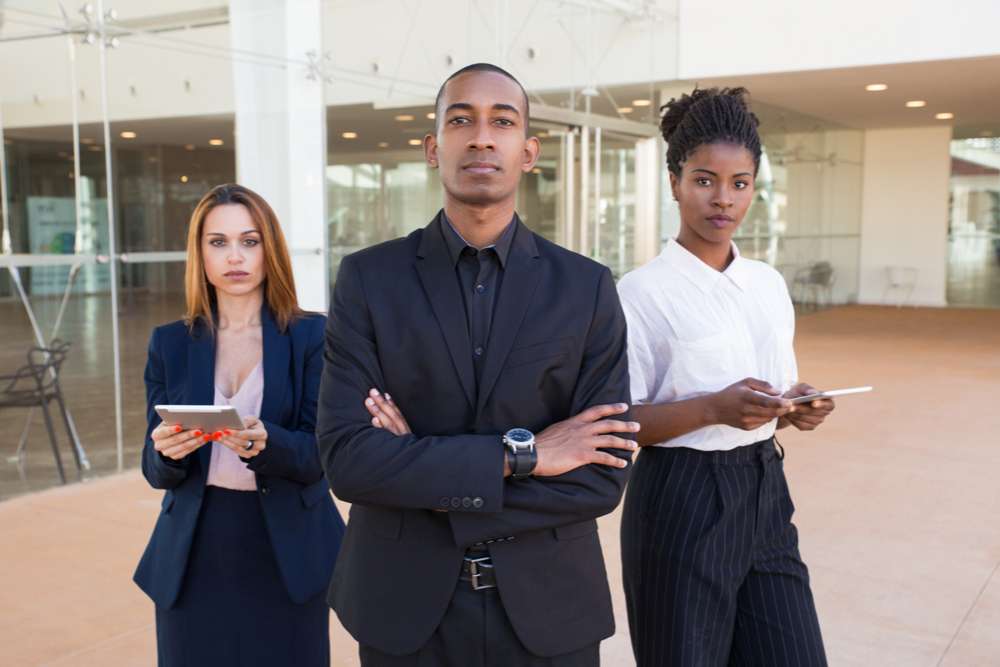 This article is sourced from: https://www.advisor.ca/news/economic/black-canadians-suffer-higher-unemployment-and-lower-wages/

In a new report, the national statistical agency indicated that Canada’s Black population (approximately 1 million people aged 15 to 69) has been harder hit by the pandemic than non-visible minority groups.

For instance, it found that approximately one-third of Black Canadians (33.2%) reported they live in households that were challenged to meet basic financial needs over the past four weeks (measured in January) compared with 16.6% of non-minority households.

The jobless rate for Black Canadians rose by 5.3 percentage points between January 2020 and January 2021, compared with a 3.7-point increase for non-visible minority Canadians, StatsCan said.

And, for the three months ending in January, the unemployment rate for Black Canadians was significantly higher at 13.1% compared with 7.7% for non-minorities.

Young Black Canadians (aged 15 to 24) have been particularly hard hit, with a jobless rate of 30.6% — almost double the 15.6% rate for non-minority youth.

In the 25 to 54 age group, Black Canadians also had a higher unemployment rate than non-minority Canadians (9.4% versus 6.1%), StatsCan said.

Among paid employees, Black Canadians made on average $26.70 an hour in January, compared with $30.62 per hour for non-minority workers.

StatsCan also found that Black mothers with young children were less likely to participate in the labour force during the pandemic.

Among mothers with children under age six, 75.9% of Black mothers were active in the labour market, compared with 81.1% of non-minority mothers.

For those with older children (aged 6 to 17), there was virtually no difference between Black mothers and non-minorities.

“Parents have faced a unique set of challenges during the pandemic because of school closures and their financial responsibility for dependents,” the report said.

The study also noted that, compared with the rest of the population, Black Canadians are younger and more likely to have a university degree than the non-minority population.

“While having a university degree in Canada is generally associated with a higher employment rate and higher earnings, some groups may face barriers related to the accreditation of degrees earned overseas, skill mismatches or discrimination,” the study said.

The research also found that Black Canadians are likely to be underrepresented in management jobs, and are less likely to be self-employed than non-minority workers.

“Some population groups face greater barriers to self-employment and entrepreneurship than others, or are more concentrated in industries or occupations where this type of work is less common,” it said.