Tanya Sinclair, who has provided HR leadership at public libraries and big-box retailers, including Best Buy and Home Depot, is the recipient of this year’s Human Resources Professionals Association (HRPA) Distinguished Professional Award. 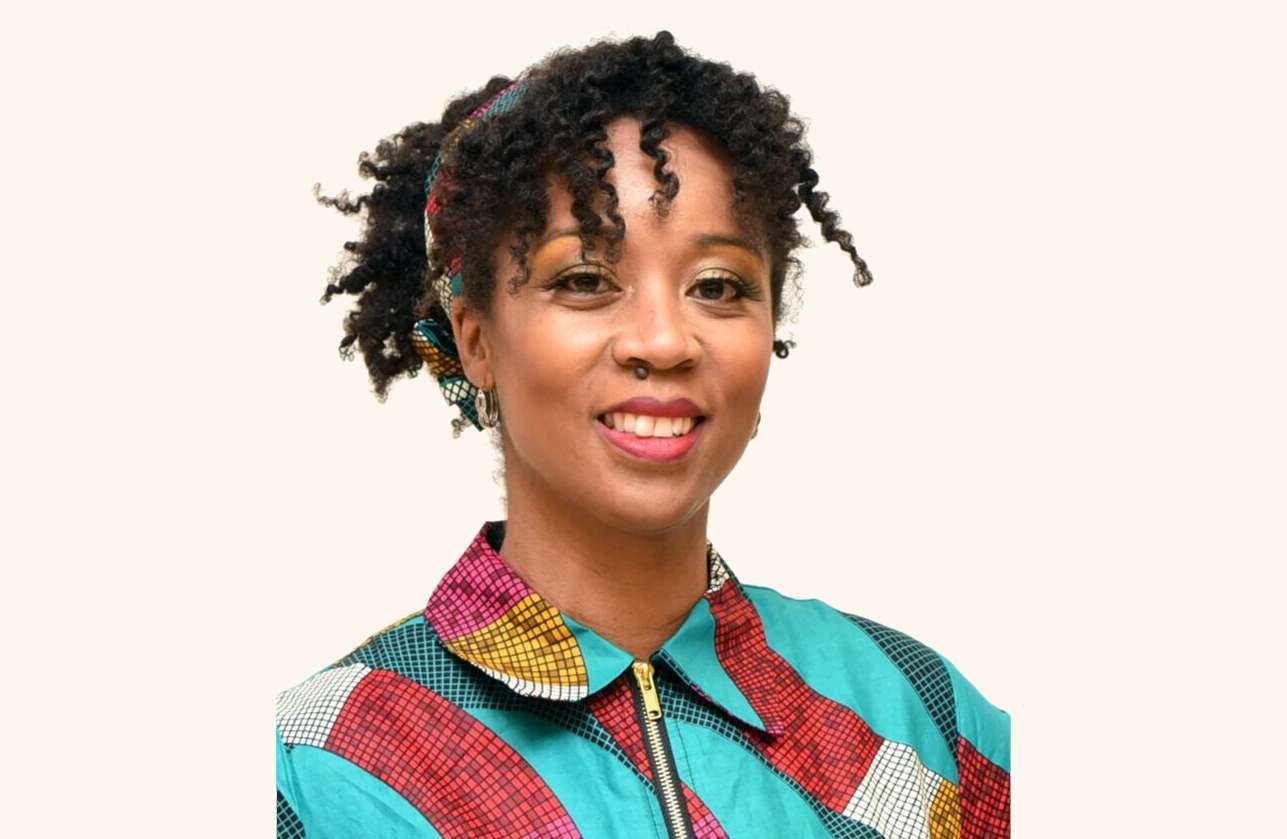 This article is sourced from: https://www.ronfanfair.com/home/2020/2/25/ren2wtrvbn1zslr60319zwzbvqbsza

People are the reason organizations thrive with help from human resources (HR) professionals who are there to ensure they are comfortable and engaged.

Tanya Sinclair, who has provided HR leadership at public libraries and big-box retailers, including Best Buy and Home Depot, is the recipient of this year’s Human Resources Professionals Association (HRPA) Distinguished Professional Award.

She’s the first woman of colour to receive the award presented to individuals who have been involved in academia and have made an exceptional contribution to the HR profession.

“This honour is special even more so because it comes at the start of Black History Month,” said Sinclair who is the Vice President of People & Culture at Artscape. “My nearly 20 years in the HR profession have allowed me to make a difference in workplaces in terms of making employees feel they are wanted and valued.”

HRPA Chief Executive Officer (CEO) Louise Taylor Green said Sinclair, who in 2017 was recognized as one of Canada’s top HR professionals by Canadian HR Reporter, and the other award winners stand out.

“We are proud and grateful to work with such outstanding leaders who continue to build up our profession and effect positive change in the world around them,” she added.

Last September, Sinclair joined Toronto-based Artscape which is a non-profit urban development organization that creates space for creativity and transforms communities. She’s part of a new senior leadership team counted on to cultivate thriving communities, increase service to people and communities and build organizational resilience as part of the organization’s strategic plan for 2018-2020.

“My main functions are to keep everyone feeling engaged and motivated and ensure that employees are treated fairly,” said Sinclair who has a Master of Arts in Interdisciplinary Studies from Royal Roads University. “Also, the research and work I have done in the past in the area of mental health is an asset that will help me provide the necessary support that employees with mental health challenges need.”

Prior to joining Artscape, she spent 10 years at Pickering Public Library (PPL).

Promoted to Human Resources Director in 2014, she was elevated to Deputy CEO three years later and Director of HR & Chief Engagement Officer in December 2018.

There were many potholes on the road to success for the married mother of three children.

Alone at age 15 after her father’s death, Sinclair was left to fend for herself in Western Canada.

Eligible for a surviving child’s benefit, she used the monthly payment to rent a basement apartment near the University of Alberta campus in Edmonton and take care of some basic human needs.

Success in life is diminished for some young people growing up without parental support.

Failure, however, wasn’t an option for Sinclair who bore her first child a year after graduating from high school.

“Having my son was the wake-up call to do something positive for the two of us,” she said. “Life was hard back then, particularly when you factored in the racism that was prevalent in that part of Canada. What doesn’t break you, however, makes you strong.”

After her son’s birth, Sinclair sold cosmetics at Eaton and worked at Southgate and West Edmonton malls before moving to the Greater Toronto Area in 1998.

“I had visited on a few occasions and was very impressed with the diversity,” she said. “There were restaurants selling cultural food, hair salons that I felt comfortable going to and people that looked like me everywhere. It didn’t take me long to realize there were endless possibilities here and this is where I needed to be.”

Sinclair switched careers after working in sales for a few years

“I was never driven by the selling part,” the Congress of Black Women Ajax chapter member pointed out. “I like connecting with people.”

As a single parent raising a son at the time, Sinclair found libraries extremely useful.

“I used the space to study, print essays and assignments and access information,” she said. “I took my son and he usually played in a corner while I did those things. I didn’t have to pay a babysitter.”

Upon completing some Human Resources courses at Ryerson University, Sinclair graduated from Sheridan College’s Pilon School of Business in 2004 and spent four years at Brampton library before joining PPL. 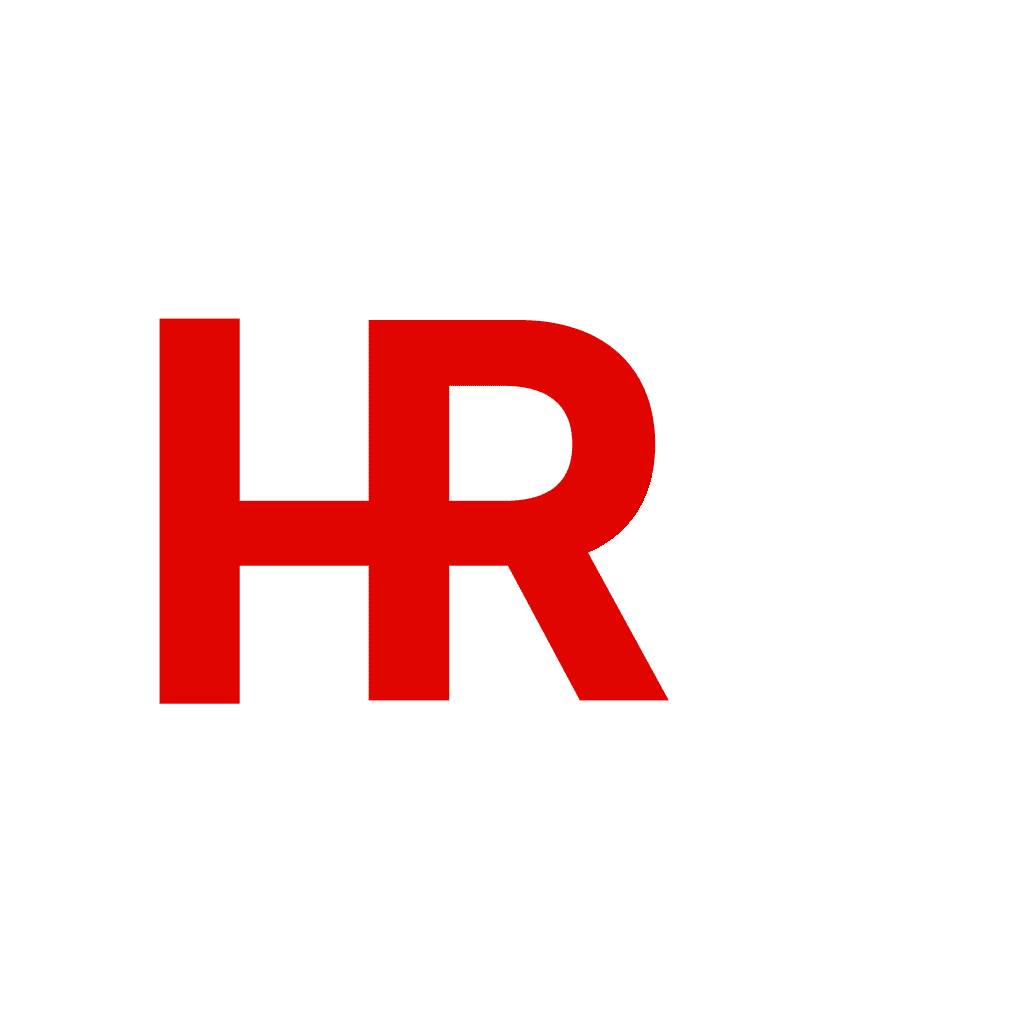